ECCV conducted community education to raise awareness on elder abuse for CALD Communities in Victoria, in collaboration with Seniors Rights Victoria. The training aimed to equip bicultural and bilingual community educators with the appropriate tools and resources to deliver talks and facilitate discussions on elder abuse to groups of older people and their families from culturally and linguistically diverse (CALD) communities. Through this training, ECCV also directed CALD communities, through bilingual educators, to the appropriate and available support services in Victoria.

This October, ECCV, in collaboration with Seniors Rights Victoria (SRV) conducted a 2-day training, held on 23 and 24 October 2019, for community bilingual educators to raise awareness on Elder Abuse within CALD communities. ECCV targeted the Vietnamese and Chinese communities, and for the first time, the Brazilian and Cambodian communities.These bilingual educators are expected to deliver culturally and linguistically appropriate community information sessions on elder abuse to their communities. ECCV received an overwhelmingly positive feedback and community bilingual educators indicated that they most enjoyed learning about the drivers of elder abuse such as ageism and sexism, available support services such as SRV, enduring powers of attorney and elder abuse and cultural diversity

To learn more on elder abuse and for resources, visit https://eccv.org.au/elder-abuse-prevention/ 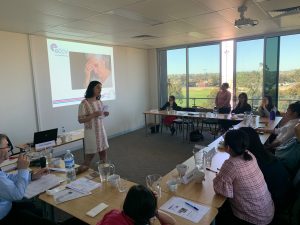 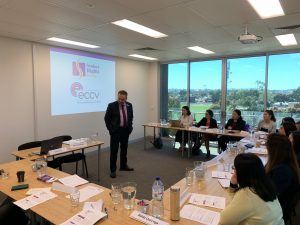 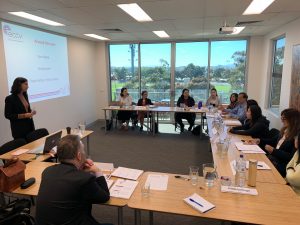 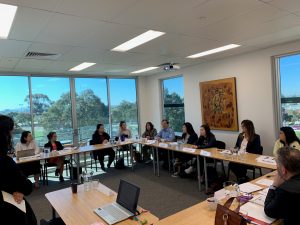