ECCV Chairperson, Cr Kris Pavlidis, said her organisation was very pleased to hold a Federal Pre-Election Community Forum recently, so that people, at the grass-roots level, could ask questions of candidates from the major parties about their multicultural policies.

The Forum was held at the Brunswick Town Hall on Monday 6 May. The three political representatives were: Adam Pulford, the Greens candidate for Wills, Peter Khalil, Labor Member for Wills, and Senator Scott Ryan, Liberal Senator for Victoria.
Cr Pavlidis said the Forum provided an ideal opportunity for members of the public and community leaders to have a greater understanding of the major parties’ multicultural polices and to ask questions on issues of importance to them.
Each of the panellists was given approximately ten minutes to provide an overview of their respective parties’ policies, and after that there was a Q & A session where audience members were able to ask panellists specific questions.
Questions were wide-ranging and diverse. Many questions were asked by audience members: some of the key themes were the need for a Federal Multicultural Act, increases in Islamophobia and the inhumane plight of refugees and asylum seekers on Manus Island and Nauru – to name a few. 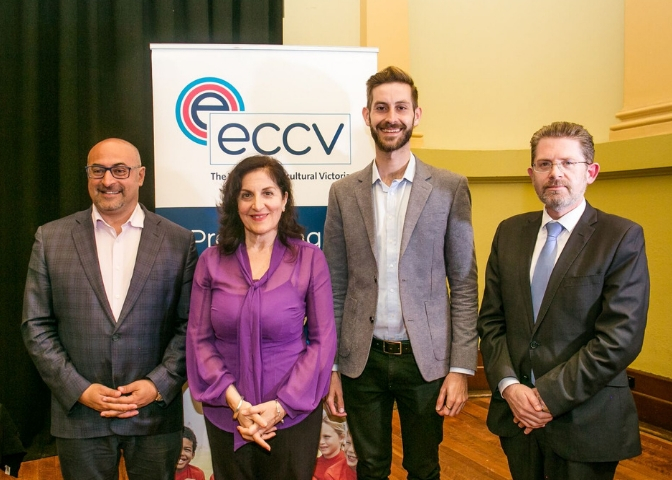 In terms of Australia’s offshore detention regime on Manus Island and Nauru, Mr Kahlil said there was a need for a compassionate immigration policy, Adam Pulford indicated the Labor Party was too often following the Coalition in this area, and Senator Ryan related how the Coalition had attempted to find alternative destinations.

On issues of perceptions about rising Islamaphobia within Australia, Mr Pulford said there was a need to fund an anti-racism strategy, Mr Kahlil said that Labor had introduced legislation to counter racism, while Senator Ryan highlighted the danger of online stalking and trolling.

Cr Pavlidis, in closing the Forum, thanked the three panellists and audience members for their pertinent and thought provoking questions.

“It has been highly informative to get an overview of the various Multicultural policies of the main parties, and the audiences questions have given us a lot to think about. It is obvious that we still have a lot more work to do,” she said.
“ECCV is strongly urging all Victorians to assess and thoroughly scrutinise the multicultural policies and Action Strategies of the main political parties as part of the Federal election campaign. We are also urging members of Victoria’s multicultural communities to speak to their local candidates about what is most important for our culturally diverse community.” 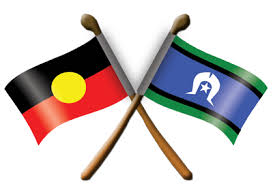