Marion Lau OAM JP has been awarded Life Membership of ECCV, in recognition of her outstanding 40-year service to ECCV and migrant communities in Australia.

The honour was announced at our Annual General Meeting on 30 November 2022 by ECCV Deputy Chairperson Jill Morgan AM, who paid tribute Marion’s unwavering loyalty and contribution to ECCV.

Through her staunch advocacy work, Marion is considered a trailblazer, mentor, and role model for many migrant women in ethnic communities across Victoria.

Marion became a member of ECCV in 1983. She was the first woman to be elected as Chair of ECCV in 2003. During her tenure much was achieved, including the establishment of the Multicultural Act, and the Racial Discrimination and Vilification Act, and she also played a role in the development of a nationally endorsed refugee policy.

Most recently, in her capacity as Chair of the ECCV’s Aged Care Committee, Marion led a significant contribution to policy which resulted in shaping culturally competent government services.

“Marion has been a consistent and steadfast leader in guiding us through countless challenges. Marion’s contribution of time, effort and good judgement has made a positive difference in shaping the organisation that we are today,” Ms Morgan said. 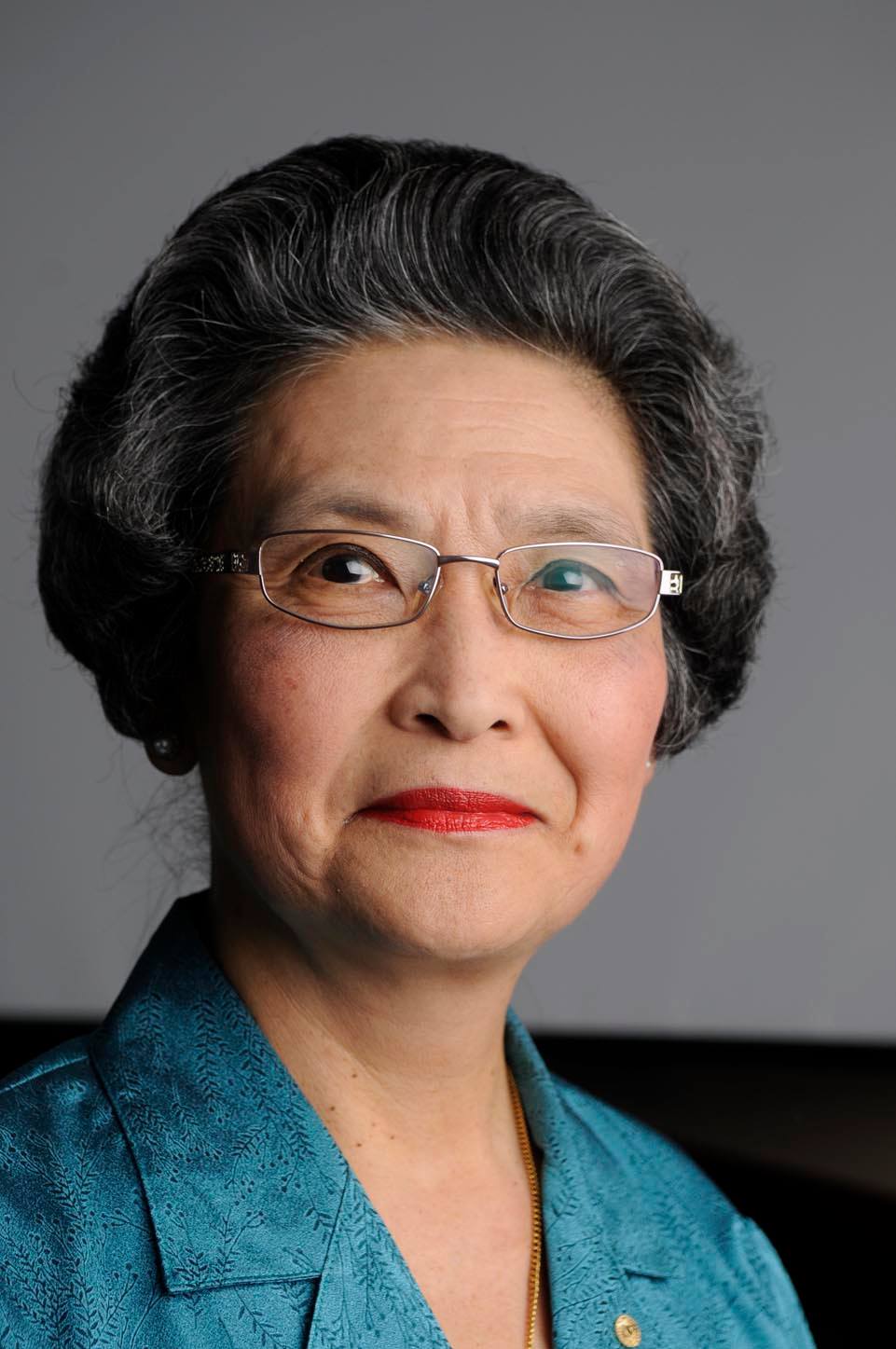 Born in 1943, Marion migrated from Malaysia to Melbourne in 1969. She was awarded the Order of Australia in 1996 for her work with older Australians and those from Chinese backgrounds. In 2003, she received the Centenary Medal for her work promoting multiculturalism in Australia. She was also inducted into the Victorian Honour Roll for Women in 2011.

Marion was unable to accept the award in person but sent a message of thanks for the honour.

“I would like to thank ECCV Board members, pass and present, as well as staff and ECCV members for your work and support over the years.

“I am very humbled by this recognition. I appreciate the opportunity to have served the Council and be part of its development from the early days to what it is now. Despite a lot of ups and downs, ECCV has survived for the better,” she said